The have found lots of different minerals in Brazil and there are new technologies for iron and other minerals. So companies are making mines deeper and that leads to more toxic waste, more water to wash the minerals, and more workers to exploit. They have used this model of mining and storing the waste in dams for many years in Brazil, but it is a technology that is no longer used in many countries. It uses energy and water and in areas where poorer people live. 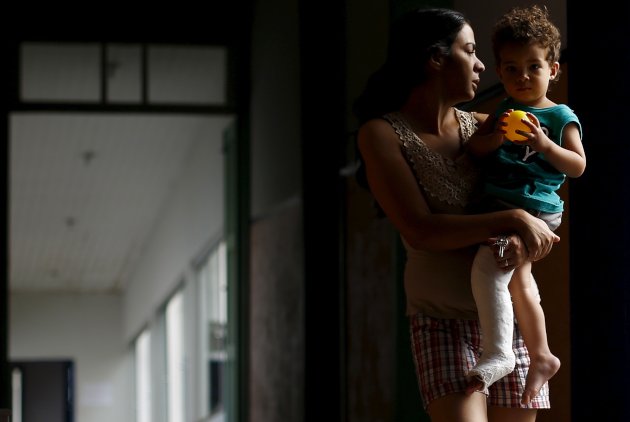