Difference between revisions of "How green is China?" 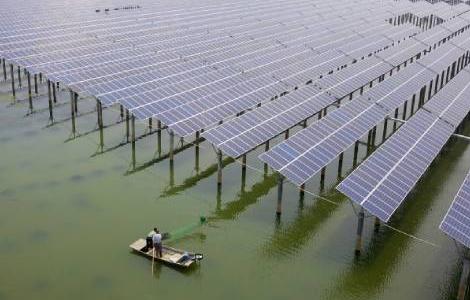