Who gets to eat?

Covid-19 has shown us the problems in our food system. Hunger is growing throughout the world in communities already fighting climate change, conflict, and poverty. But we produce more than enough food to feed the world.

In this issue we look at the big inequalities in our global food system, and we ask: who gets to eat – who doesn’t get to eat– and how do we fix it?

Read why giving people the vaccine in the Philippines is so slow. Read about the terrible effects of cattle farming in Brazil. Many people are asking the same question - how can we help Afghanistan? Here are a few suggestions. 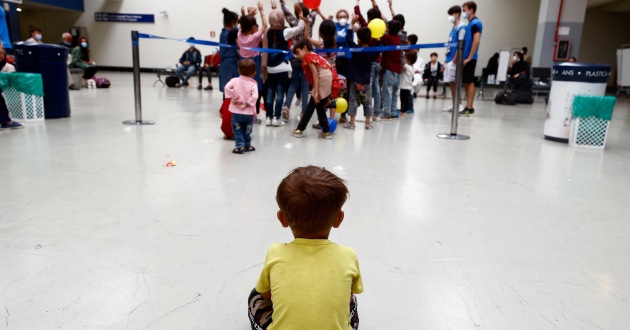 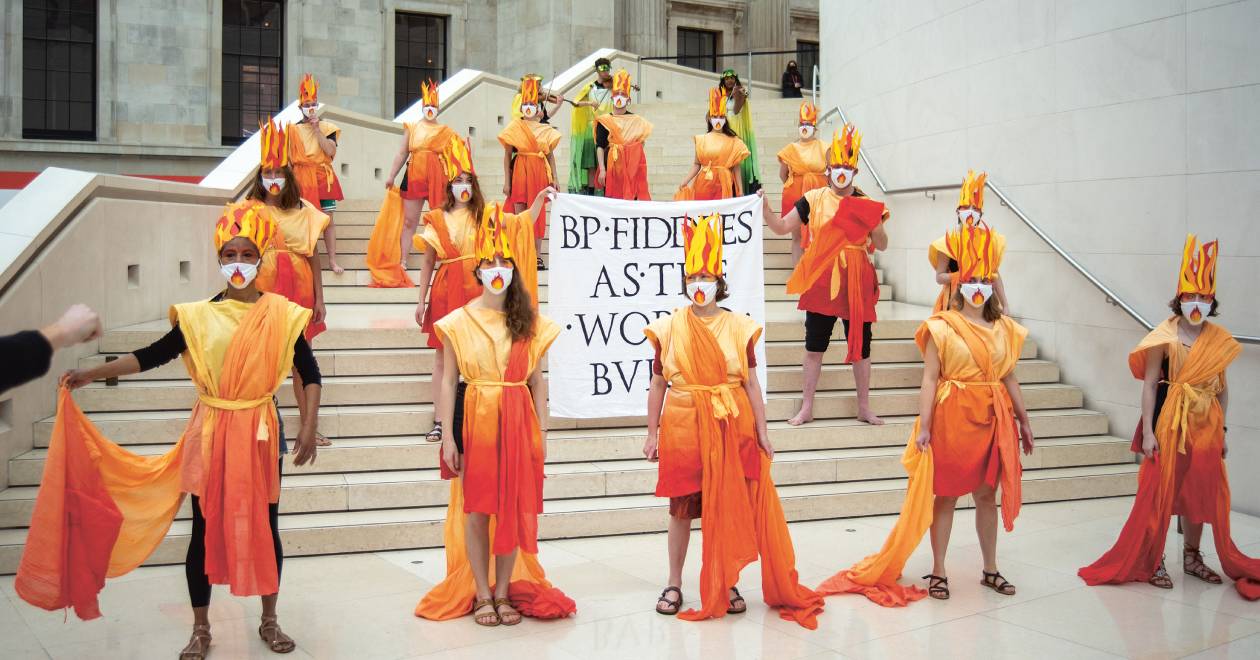 The US, the UK, Europe, and other countries are not doing enough or are doing nothing to help Afghan refugees. Read a short history of Cuba from Fidel Castro to the support from Russia and to 2021. But now Cuba has a new leader, Will Miguel Díaz-Canel. Is he going to make changes? In 1997, things looked good for Eritrea. But now there is only one political party, a lot of people 'disappear', and there is no private media. Read about why this happened. Colombian President Iván Duque talks about changes to the police but have the police changed? In Afghanistan women are protesting against the Taliban. Two food activists talk about how they are changing the food system in London and Cape Town so everyone can afford to eat healthy food. Which country has abolished its military? Do we need armies? Why not? Imagine the world with no armies...