This issue is about waste and rubbish.

We often think about recycling and what people can do about waste. This is important but we need to do much more. Find out what more we need to do about the big, big problem of rubbish.

First, read this about rubbish and how difficult it is to change how we produce so much rubbish: 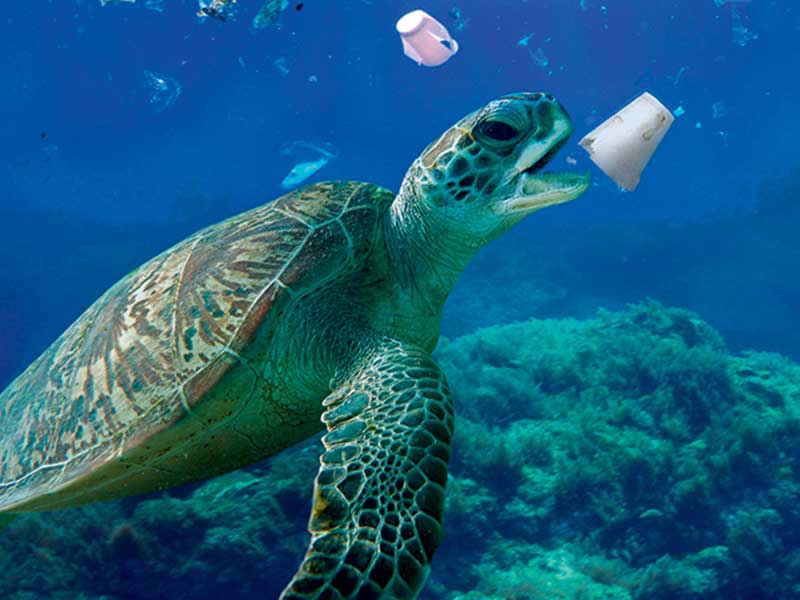 We can buy lots of very cheap clothes. But what effect does it have on the world?

A new climate change movement started in London on Wednesday 31 October 2018. It is about direct action and it is called ‘Extinction Rebellion': How much tax does Amazon pay? How does it treat its workers?

Read about the terrible problems for people and the environment from the mining in Latin America: Read about three very important things we must do now to stop climate change:

Read about the big problems with waste in Lebanon and how they are fighting them: Did you know how Cambridge Analytica had effects in Africa too? Read about fake news around the world - not a new problem: A beautiful, but shocking, photo story showing people who live from rubbish in various parts of the world: Climate change in Nigeria - how can we stop it? (and what is really the cause?): Is there a personality crisis in the world? Are people becoming less caring? More selfish? And will this destroy our planet? Read what John Schumaker writes: An interesting argument - read these two experts discussing this important question about Africa and aid: