Climate change is in the news. Here are 5 ways we can all help: Palm oil is in so many things - chocolate, fried chicken, ice cream. But taking the palm oil destroys the forests and the lives of the people who live in them. Read why we should not use or eat products with palm oil in them:

With passports from some countries you can get a visa as you arrive. With other passports you have to spend time making long applications before you travel. Why?

Some passports are better

There are more and more big cities in India and young people want to go to them. They are looking for jobs but the right jobs are difficult to find.

If our future is in cities, then people of every class and every kind must have a right to them. Read about how money has made cities impossible for many people to live in except the rich. And what are ordinary people doing to make life in cities better? How can we make the cities of the future happier places for everyone? Greece needs money to pay its debts and it is giving licenses to big oil companies to look for oil on its lands and under its seas. There are problems for the environment, for sea animals, and for the Greek people. 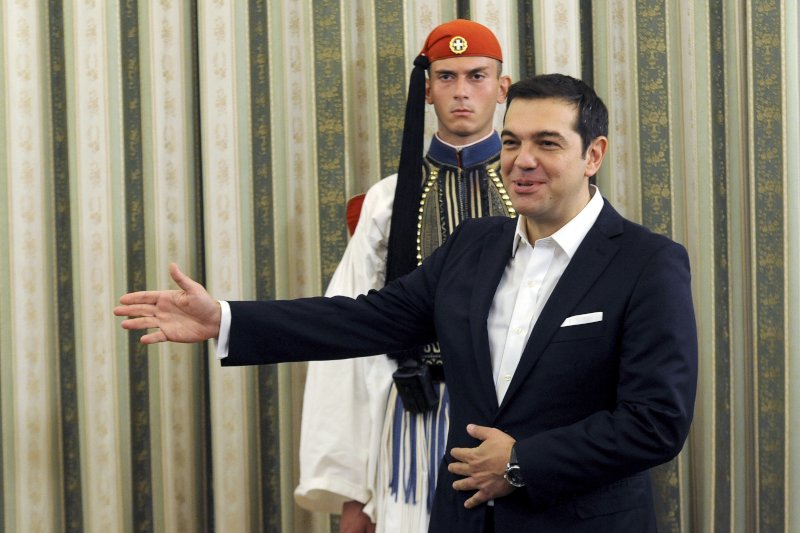 Prime Minister Boris Johnson wants Brexit and it is almost certain he will get Brexit. At the same time in the UK we had the hottest summer on record. So what about the climate crisis? Will Brexit help the crisis? Or is it not important? In Paris the gilets noirs are protesting for the rights of migrant workers who have no papers. Read about how we can help in the fight against fires in the Amazon:

If you think it's has been a hot summer in Europe - what about the rest of the world?: